Starting July 3, Hamilton will be streaming on Disney+!

The movie consists largely of filmed performances, featuring the original Broadway cast, shot at the Richard Rodgers Theater in June 2016. The film, like the stage production, is directed by Thomas Kail; Lin-Manuel Miranda, who wrote the musical, stars in the title role. 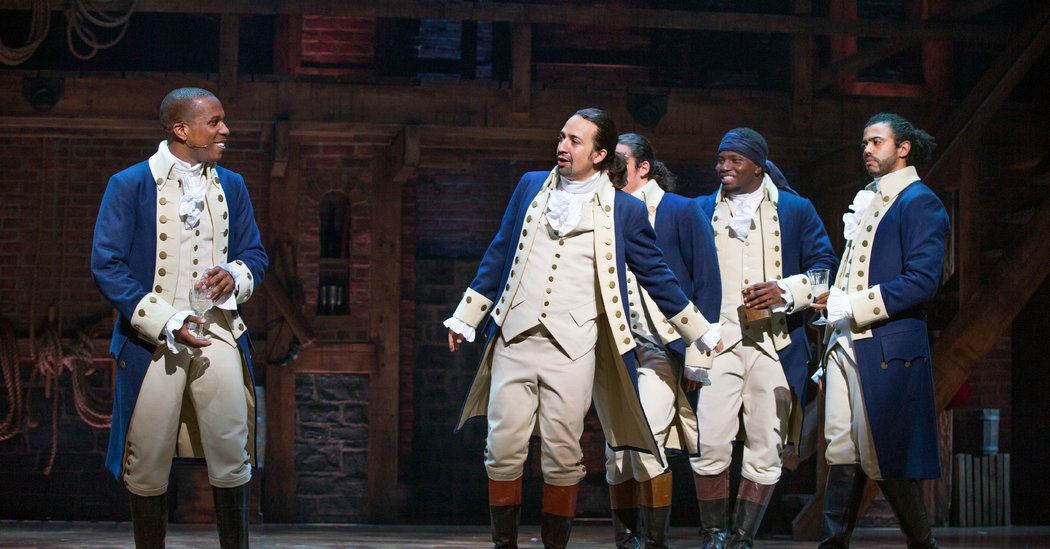 ‘Hamilton’ Movie Will Stream on Disney Plus on July 3
In a surprise move, the film of the original Broadway production is being released 15 months early.